has become one of the latest cross-browser scripting languages that people use in almost everywhere. In addition to that, it is such a scripting language that is used in the Unity3D also that makes it quite useful for 3D applications. It is even the most popular backend language that programmers have ever used and which is known as node.js. You can even control the hardware with the help of JavaScript. There are certain interpreters of this language which can be implemented on all the operating systems around the world.

To make life easier, there are tons of functionalities available with this JavaScript for the people building different kinds of transpilers as per their requirements. There are languages that compile down to JavaScript such as the CoffeeScript and C++, making the compiling process a bit more advanced. It’s become possible to install and run real games without even using any kind of plugins in them with JavaScript. Don’t worry at all, you are going to learn everything about the future of JavaScript and its position in the coming days with this blog post.

Since its inception, JavaScript has proved to be one of the most dynamic languages which hold the capability to meet all the requirements you might have from it. That’s why it is the best language pack for the growing needs of custom web development services to effortlessly make whatever application you want. Constant developments and innovation are the keys behind the successful implementation of the JavaScript in its each and every version.

There has been no year in the last two decades where JavaScript was not used in order to develop different interactive pages. Most importantly, there are other sectors of the utilization of this programming language as you can use it on many other aspects. In this section, we are going to elaborate or trying to forecast the future of JavaScript depending on the latest trends along with its different models.

Node.js – Bringing JavaScript to the Server Side 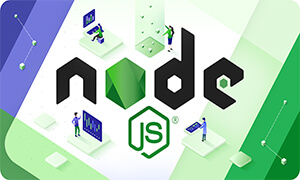 Have you ever known the most widely used framework of JavaScript in today’s development technology? According to different statistics, Node.js is the most popular framework for exchanging skills among developers while developing several web applications. Angular and React.js are the are the following JavaScript frameworks which are the next popular javaScript framework after Node.js.

There are other different points that work as plus points that mainly enable it that will outshine other frameworks from this JavaScript. Unlike, other runtimes on JavaScript, there is the Node.js which is highly developer friendly that makes it quite efficient to use rather than using other frameworks. Being a language that allows you to work on both the client side and server side, most of the developers prefer this JavaScript framework.

Vue.Js – Expected to Rise More than It is Today 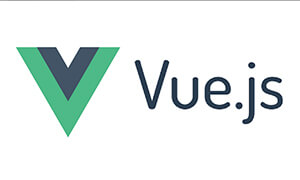 Among the top progressing JavaScript frameworks, Vue.js appears second in the list due to its various features and functionalities. It was introduced to all the developers five years back from today. In a very short span of time, this language has won the hearts of so many developers working in the field of JavaScript programming language. As per the several surveys made by some of the best agencies, this framework has been tested over multiple parameters to best suit your requirements.

This is the framework that was preferred by most of the developers and scored a higher vote than the Angular JS. There are several reasons for the global acceptance of this framework. The top reason among them is the simplicity in learning this language that you cannot get from the other languages. It offers you the extreme clarity and that’s why developers prefer it more than Angular.js. 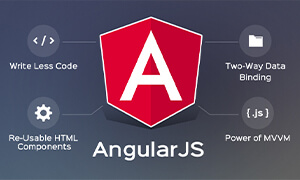 When it comes to developing single page applications, there’s no better option available than the  Angular.js. It is extremely popular among developers for making several applications based on a single page. Angular.js is developed and maintained by Google and there is a constant effort that is being implemented in the process of making it better. In every few intervals, Google introduces new and intriguing features.

It has evolved a lot from the first Angular to the latest Angular 7 and become the best framework for the constant growth. There is a continual launch of different versions of the Angular.js framework. Each of those versions comes with innovative programming services of Angular.js  that makes it more amidst all the features, the most beneficial one is the ability of this framework to synchronize the data in use.

Usually, this means that the view and model are entirely synchronized as far as the requirements of the developers are concerned. It can even reduce the development time significantly and let you develop more applications as you want. Among the developers, the newer version of this JavaScript framework is more popular than the other versions. 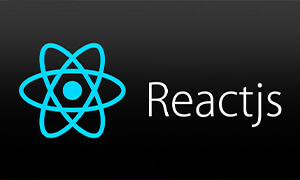 There are certain frameworks that can offer you class apart JavaScript functionalities to give the application every turn you want. By the time when Facebook Ads application grained remarkable traffics, the company required to all its users to make the ads run in a much more efficient manner. To let users interact with the applications in an effective way, React.js is one of the most popular frameworks in use.

The developers of this JavaScript faced certain problems with the codes and its overall maintenance to maintain its integrity. This is the time when React.js came into being along with the easy maintenance and integration of codes. This is a JavaScript library that most of the developers use on the websites where there is a huge amount of web traffic. According to some surveys, the React.js is most popular among the high traffic sites to make the site more effectively working.

There are so many frameworks that have their own established markets for different developers working on different fields of development. They are constantly growing as well in their respective domains. It is quite possible that some of the frameworks might fail in the near future and some of them might see remarkable growth in their respective future. There’s always one thing common in different custom software development services is that the JavaScript framework will exist in every other application. It’d never happen that JavaScript loses its position as the most used programming language in all kinds of the development process.

Will JavaScript Ever be Replaced?

No, the JavaScript is such a language that cannot be replaced with other languages available in the market. However, there are other alternatives available also which you can use to make several custom applications such as WebAssembly and TypeScript. It totally depends on the JavaScript community whether it will stay in the future or not. If they remain as vibrant as they are now, then it will even thrive in the future.

Is JavaScript the Most Popular Language?

According to several surveys organized by different agencies, it has come to believe that JavaScript is the most-used language. However, Java, on the other hand, is the most popular language in the native application development process. Both of them have their own credibility in the field of app development. There are certain reports which say that Java, JavaScript, and Python are the top three popular programming language that developers use worldwide.

What is Replacing JavaScript?

Opal is the language that is developed to complement and entirely replace other languages that include this very JavaScript as well. This can even replace the native programming languages like C, C++, Java, and Eifel. As of today, the popularity it bears among the developers is not up to the mark it should be. You can easily compile this language much more easily as compared to JavaScript as it offers fast compiling.

No, web assembly is not aligned to meet the requirement to replace the JavaScript at all and it’s not a compliment to that as well. Well, web assembly in the future might be able to allow multiple languages to compile to the web without wasting too much of your effort in every compiler. However, JavaScript has an incredible amount of momentum that makes it a robust platform that remains single on its own without the help of any other language. It is one of the most privileged dynamic languages that developers use in web applications.

Why is JavaScript the only Browser Language?

At the home of Java, Sun Microsystems, JavaScript was not developed in there to make all the interactions on a web application. Netscape is there that was responsible for developing the JavaScript. JavaScript was initially named as the LiveScript that makes it quite confusing with the other languages. The Script suffix suggests that it is not a real programming language but a scripting one. It is less than a programming language that different programmers or developers use in the development process of different applications 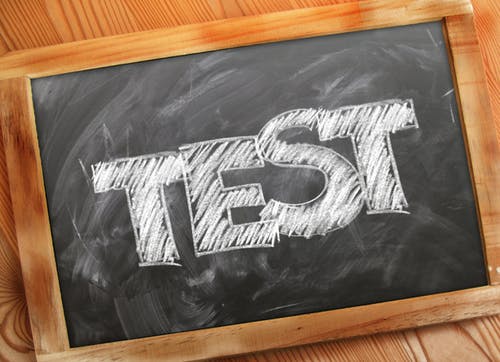 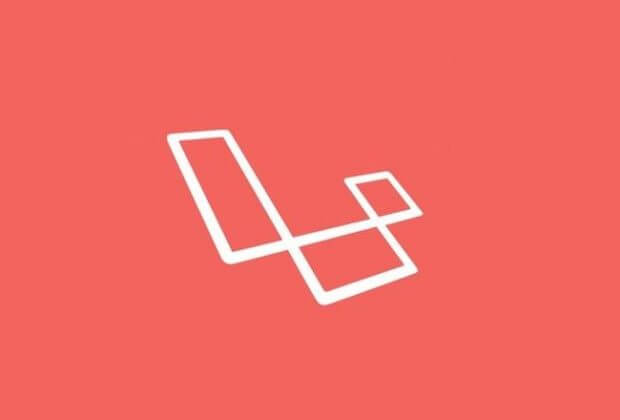 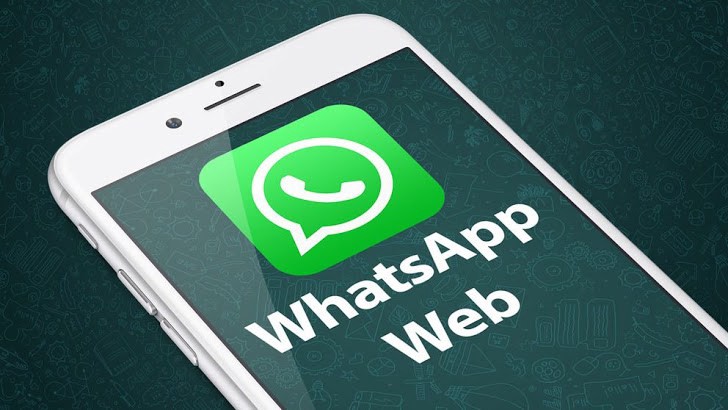